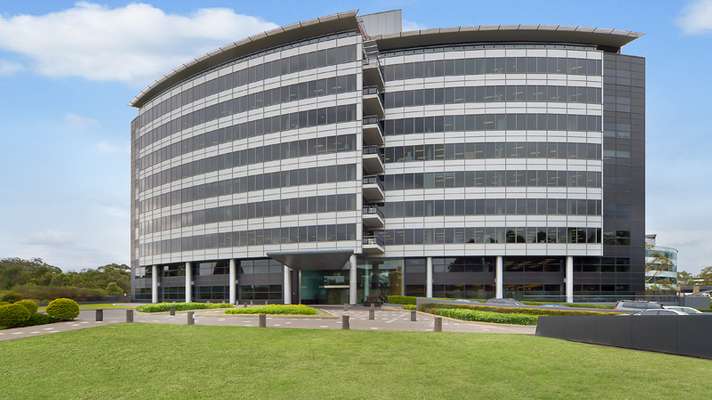 Servcorp has 10+ creative serviced office spaces available to rent in 123 Epping Road, North Ryde NSW 2113, Australia as at 24 September 2020. They have offices ranging in size from 1 to 25 people, and the average desk price is A$114 per week. 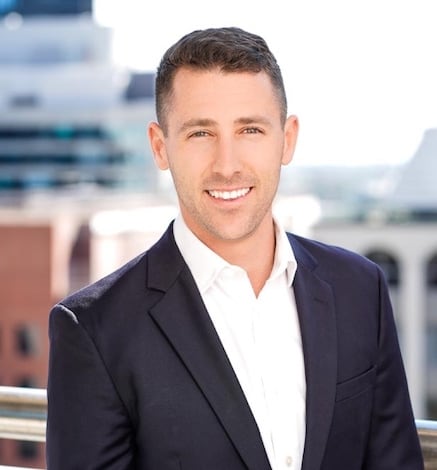 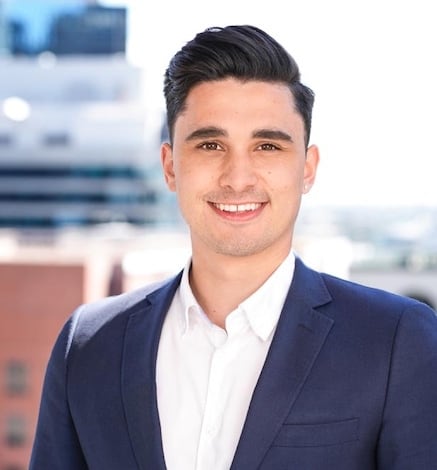 Tenants are only moments away from retail outlets such as Macquarie Centre and Top Ryde Shopping Centre, the North Ryde Golf Club, Macquarie Hospital, Ryde Community Sports Centre, major international business headquarters, schools and freeway access. In-house amenities include showers, bike racks, a swimming pool, tennis courts, a balcony with views and a BBQ area. North Ryde is home to Microsoft, Sony, Honeywell, Hitachi, Hewlett Packard, Time Life, the CSIRO and many others due to its central location between Sydney's North Shore business districts, Sydney CBD, Parramatta, Chatswood and the airport. Featuring a swimming pool, tennis court and BBQ area allowing you to blur the line between work and play! This location also boasts access to a balcony with views overlooking Lane Cove National Park.

Building Features
What's Nearby (Walking)
Workspaces in this Building

Other Buildings to Explore 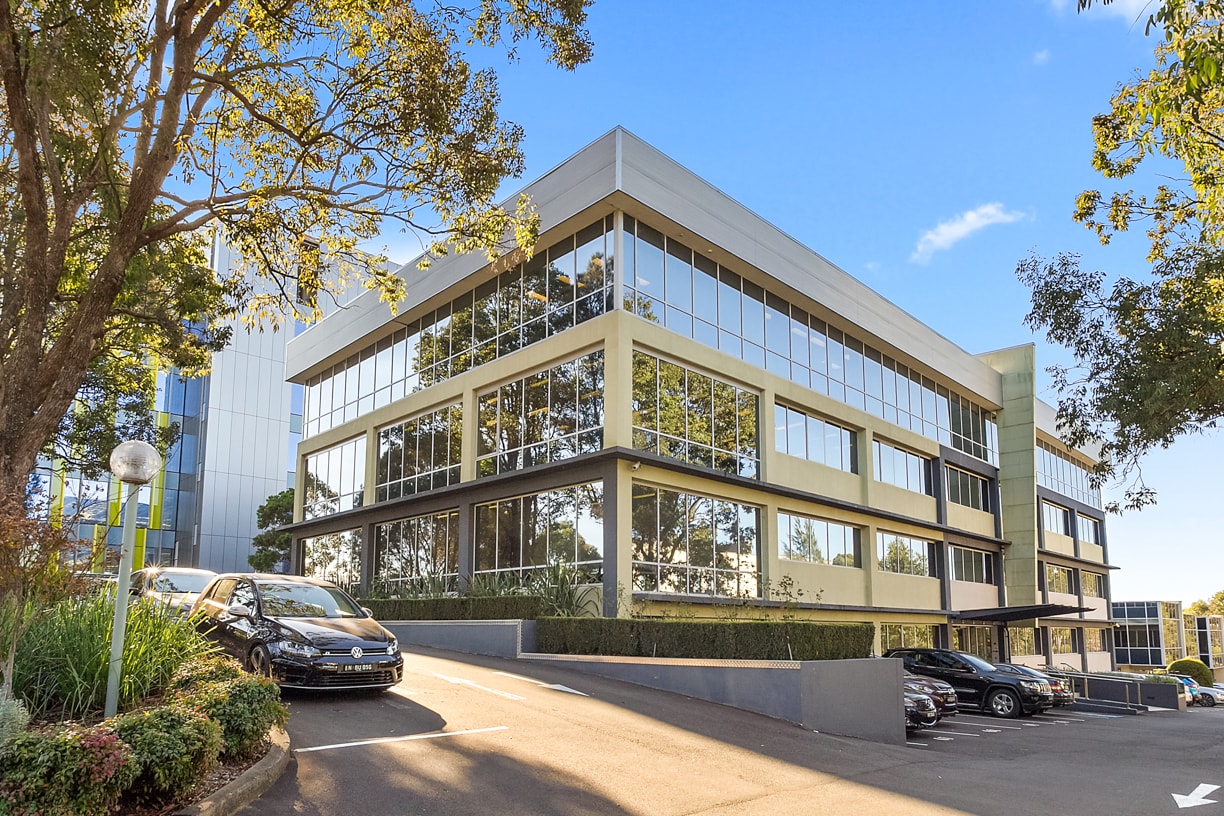 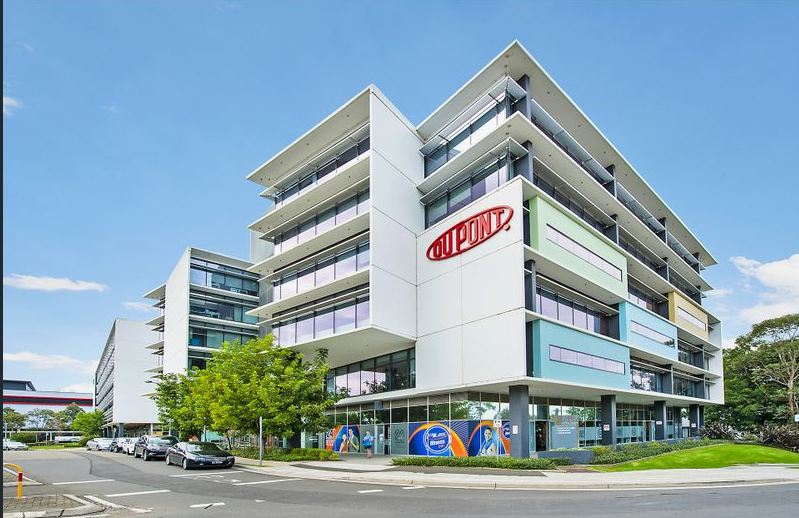 Let us do the hard work in finding your dream workspace.

From a desk, office or an entire floor we guarantee to get you the best deal.

Our team are real, not bots and are here to help find your perfect workspace.

Search, tour and get expert advice with no cost or obligation.